Were you born in the year of the rooster? Sorry, you’re probably going to be pretty unlucky this year.

As Chinese New Year approaches, the ‘which animal are you’ conversation inevitably starts.

Usually, pigs, dogs and rats get a titter or two while those who are tigers or dragons will proudly announce the animal representing them.

This year marks the year of the rooster.

Don’t get too excited though because landing on your zodiac, which happens every 12 years, is actually pretty unlucky. 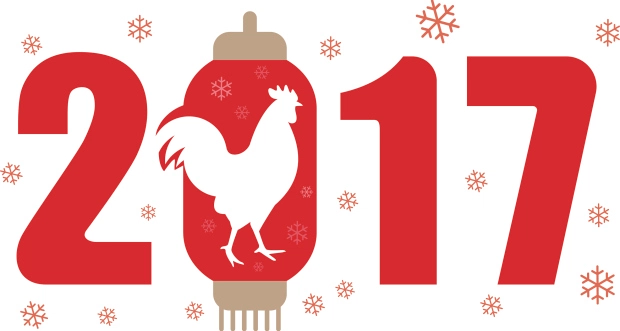 How do I know what animal I am?

However, if you’re born in January or February, it’s best to check because the Chinese zodiac is based on the lunar calendar so the date changes every year on the Gregorian calendar.

According to Chinese astrology, when it’s the year of your zodiac animal, you’re at risk of offending the Tai Sui (the God of Age).

So if you were born in the year of the rooster, you should be careful from January 28 until it’s the turn of the next animal.

Who is this Tai Sui anyway?

Tai Sui, from Taoist teachings, is an almighty god governing the luck and fortune of people on earth.

Legend has it that there are 60 deities, all known as Tai Sui, who take turns to hold the position each year.

Each of these deities takes a different position on earth, which in turn affects different zodiacs.

Some say that every 60 years, when the deity who was in power when you were born comes back into power, you will be at your least lucky. Or at least it’s when you’re most likely to offend the Tai Sui.

It’s thought that the Tai Sui was originally based on Jupiter, which orbits the earth approximately every 12 years. 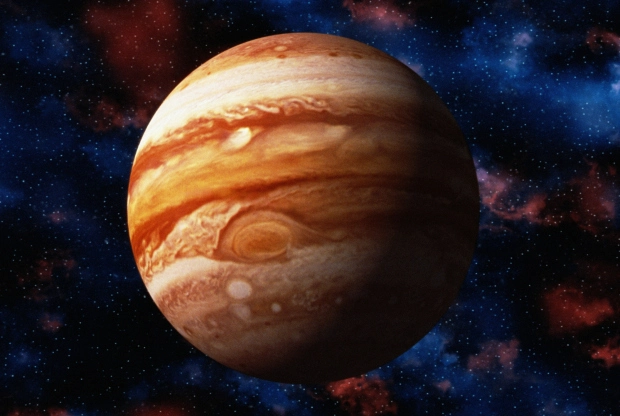 Will I really be unlucky if I’m a rooster?

While you won’t automatically get bad luck just because it’s your zodiac year, you are supposed to watch what you do and how you behave.

If you do offend the Tai Sui, bad luck and worse is supposed to follow.

So what can I do about it?

Most people wear red when it’s their zodiac year because red is considered an auspicious colour.

Some people also wear jade accessories, which is thought to have the power to ward off bad luck.